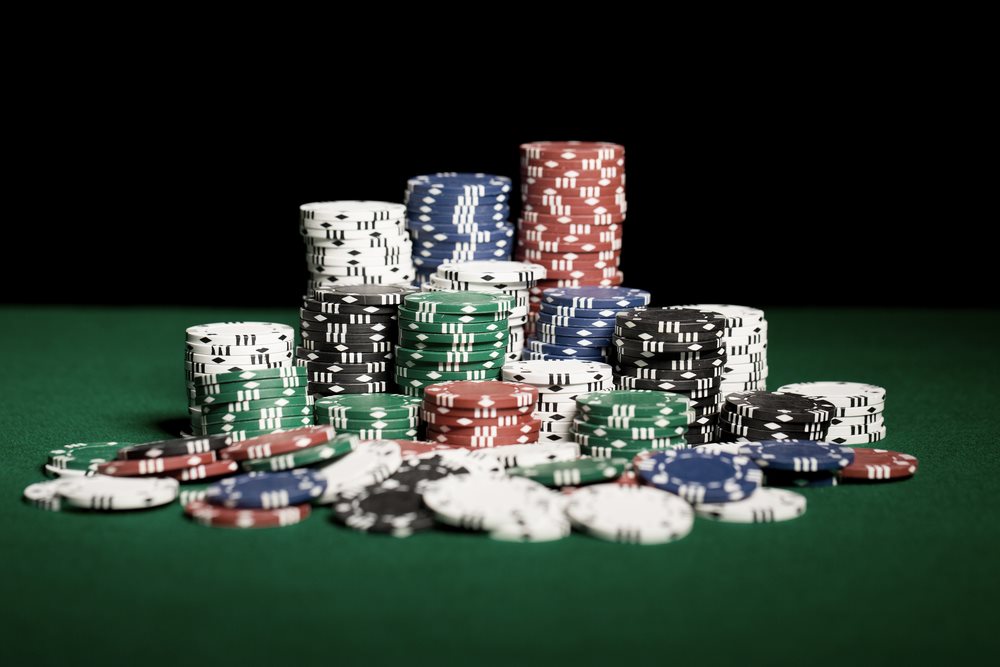 A poker tournament is different to playing cash games, as players will all start with the same number of chips and when playing regular poker tourneys once you lose all the chips you have in front of you, you can no longer play the tournament to compete for the prize money.

Here is a list of all the common types of poker tournaments you can expect to find at online poker rooms, as well as a brief explanation as to what differentiates each of them.

Sit-n-go (SNG)
These tournaments are typically held at the same table with up to 9-10 players per table and usually the top 3 will get a payout. The tournament starts once all seats are filled. This format of tournament poker is so popular because they usually do not last longer than 30-45 minutes making them quick to play. To add to this, sit & go tournaments can be played from as little as $1 and sometimes you can even use poker points to buy in to feature SNGs.

Freerolls
With a large number of participants and tables since they are free to enter (in the range of 500-2000 players) with cash prizes they can take up to 6 hours to complete. According to many players when playing freerolls luck will help you more than skill, because when a players doesn’t play with his own money, he is prepared to take more risks. It is not uncommon to see freeroll players going all-in preflop. Freerolls can be a great way to relax for an interesting game and learn the ropes when first getting started in online poker tournaments. Some freerolls allow the winners to get a seat into real money poker tournaments with guaranteed prizes.

Guaranteed tournaments (GTD)
These multi table tournaments feature guaranteed prize pools. Generally, playing these types of tournaments provides a lot more value to players, because there is a good chance to win tournaments with fewer players but you’re still competing for the same prize money. 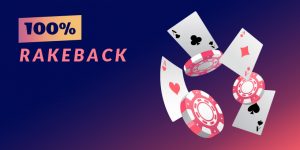 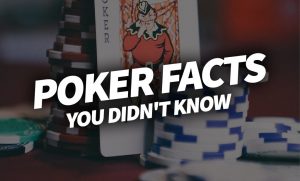 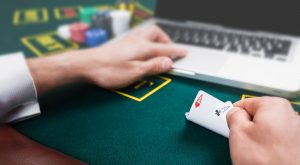 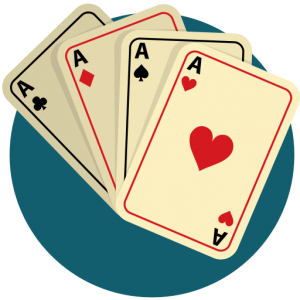